We like to think that we live in a democratic society, where the laws and conditions that we live under are set by the government, which is in turn elected by us. The reality of course is that we live under a corrupted system, which is fixed to return the same two (incredibly similar) parties, and whose policies are controlled more by their financial backers and corporate lobbyists than they are by any desire to serve the people. However, in this era of globalisation, there is now emerging an even greater threat to the democratic process – the rise of the multinational corporation.

In this globalised world so much trade is carried out between countries that national legislation is often insufficient to control what’s going on. However there are also great difficulties in achieving any level of international co-operation, and the international bodies that do exist (the UN, the EU, G8, G20 etc) are often incompetent, dysfunctional, corrupt, undemocratic and inspire little confidence among the people. Consequently there  is a huge democratic gap which multinational companies are currently exploiting for all they’re worth.

Bangladesh factory collapse – multinationals will operate wherever is cheapest, regardless of human rights. Picture © Rijans

One way they do is through the use of Regulatory Arbitrage. This is when multinational companies play countries off against each other in order to get the most preferential deals. For example in the area of tax, companies will often offer to set up in whichever country has the lowest rates. Countries will then ‘compete’ to see who will charge the least tax – the so-called ‘race to the bottom’, where the only losers are ordinary people, who have to suffer austerity to make up for the lost tax-revenue. Governments will often say they want to increase tax rates, but claim their hand is being forced by multinationals threatening to move elsewhere if they don’t get the deal they like – a form of corporate blackmail. A similar situation occurs in the area of employee protection and health-and-safety legislation, which is why many corporates like to set-up factories in third world countries where  such legislation is weakest, as it’s cheaper for them. (The welfare of the workers is of course to them irrelevant – profit before people is all that they care about.) Again this puts intense pressure on governments to then cave in and weaken the legislation in order to ‘attract business’. Other areas where corporates will head for whichever jurisdiction benefits them the most include animal welfare, use of dangerous chemicals, anti-pollution legislation, and environmental destruction. Again in all these areas governments are pressured into minimising their legislation in order to attract investment, to the benefit of the multinationals and to the detriment of ordinary people and the world around us.

However now we are being faced with an even greater threat – the proposed Transatlantic Trade and Investment Partnership (TTIP). This is a free-trade agreement currently being negotiated between the US and the EU, and its implications are truly chilling. While its supporters claim that more free-trade lowers costs and so makes us all wealthier,  the fact that the negotiations are being carried out in secret should set the alarm bells ringing. And not surprisingly – one of its clauses threatens to give multinational corporations vast power over sovereign governments. 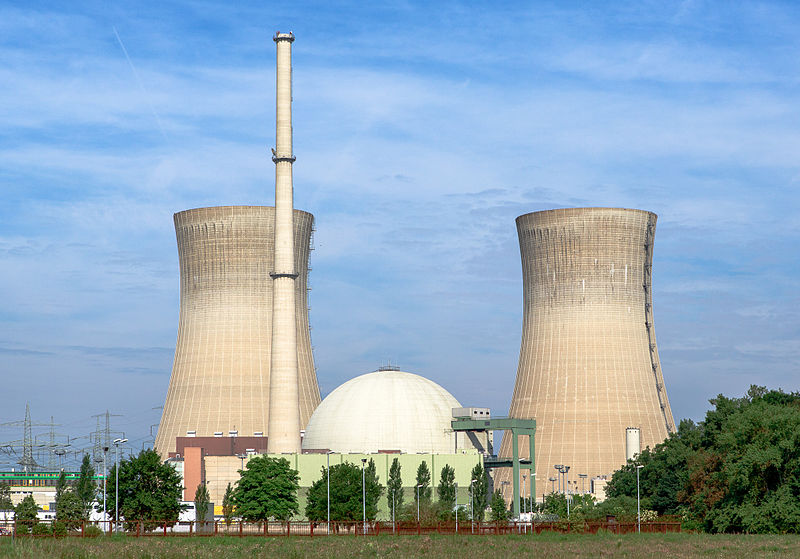 In the interests of the environment Germany stopped nuclear power, and is now being sued. Picture © Avda

And if you think this is all scaremongering and conjecture, then just consider that between countries where similar bilateral agreements already exist, such extraordinary cases are already being brought: both Australia and Uruguay are currently being sued by Phillip Morris over anti-tobacco legislation* ; Egypt is being sued by Veolia for increasing the minimum wage*;  Costa Rica is being sued by Infinito Gold for its decision to limit mining activity to protect the environment*; Canada is being sued by Lone Pine Oil over its ban on fracking*; and Germany is being sued by Vattenfall for deciding to abandon nuclear power*.

What all these cases demonstrate is that if the TTIP, and other agreements like it, go through, we can wave goodbye to any notion that we live in a democracy or the people have any control over their own laws. Multinational corporations will have total power, and corporate executives, lawyers, and no end of faceless men in grey suits will control how we live, what we can and can’t do, and they will use this power to extract ever-more of society’s wealth for themselves at all our cost.